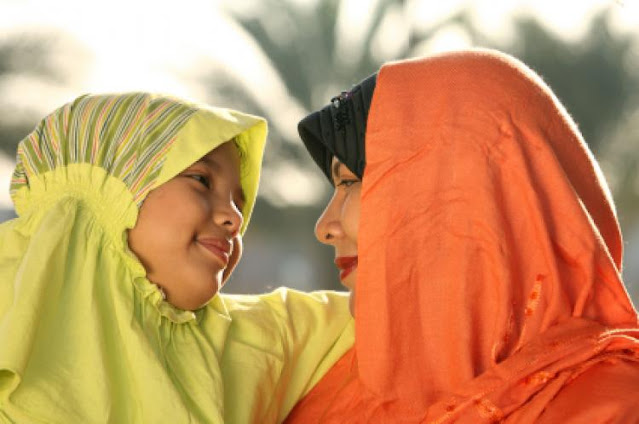 Many Muslims in Australia celebrate Eid al-Fitr (also known as Id al-Fitr or Eid ul-Fitr) on the first day of Shawwal in the Islamic calendar. Thursday, (13/5).

In Sydney, congregants gather at the Lakemba Mosque, Australia's largest mosque, to perform Eid prayers. The parking lot and the streets around were crowded with worshipers.

Quoted from the Daily Mail, the number of worshipers is estimated at 50 thousand people. But it is not known exactly how many worshipers attended the Lakemba Mosque and the Lebanese Muslim Association.

This year's Eid prayer has attracted a lot of attention because it was carried out in the midst of Australia's success in warding off Covid-19. But they also gathered to pray together over the situation in Palestine.

Data from the Australian Bureau of Statistics in 2016 said that there were around 72 thousand Muslims in the Canterbury-Bankstown Council area in Sydney, or 21 percent of the local population.

Across Sydney there are more than 17,000 Palestinians.