New Rulers of The World 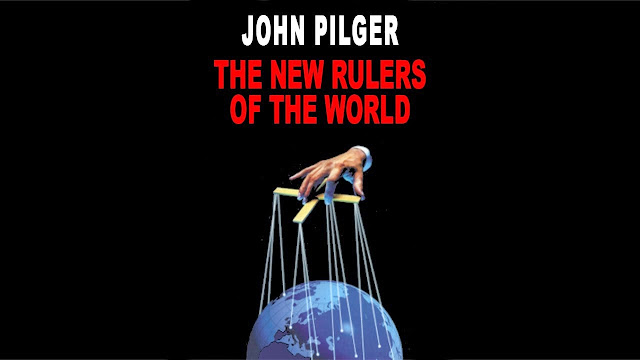 The New Rulers of the World (2002) is a documentary film by John Pilgers [biography on wikipedia], a leading Australian journalist working in England.  From various experiences and being a living witness to the events he covered, he raised the spirit of John Pilgers' conscience to expose all injustices, especially those committed by America and its allies (including Britain and Australia where he was born and lived).

This film tells the story of globalization which is designed to benefit developed countries with the main theme being slave labor and foreign debt.  Pilgers said that this was the era of the new rulers of the world, especially the impact on a country: Indonesia.

In the case of foreign debt, John Filger explained how foreign debt has ensnared Indonesia to become a debtor country (ideally throughout time) since the Soeharto regime.  For that matter, Pilgers conducted direct interviews with IMF and World Bank (WB) officials.  He questioned the reason why these financial institutions continue to provide loans to a regime that is clearly corrupt and with a non-transparent mechanism.

• A quarter (1/4) of the world's economic activities can be controlled by only 200 MNC companies.