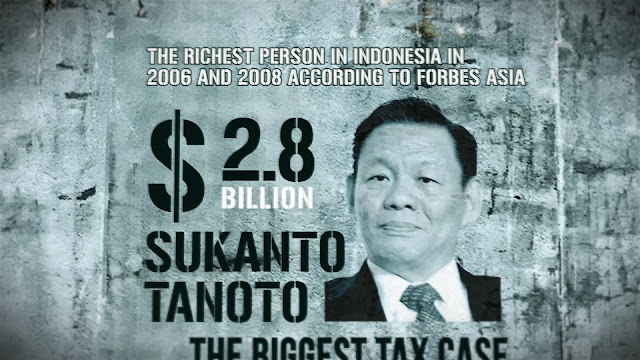 Owned by Sukanto Tanoto, the richest person in Indonesia in 2006 and 2008 (with an estimated worth of $ 2.8 billion) according to Forbes Asia.

Tax Manipulation
The Directorate General of Taxation estimated a loss to the state between 2002 and 2005 at least Rp 1.3 trillion (around $ 130 million).  The investigation team has named 11 top Asian Agri executives as suspects. The tax authorities also found and seized 1,400 boxes (9 truckloads) of documents hidden by Asian Agri in a lamp shop.

Indonesian Supreme Court
The Supreme Court in December 2012 has ordered Asian Agri to pay a Rp 2.5 trillion ($250 million) fine for tax evasion, the biggest in the nation’s history. Asian Agri also must pay the principal plus penalty of tax arrears amounting to Rp 2 trilllion ($200 million) to the Directorate General of Taxation. 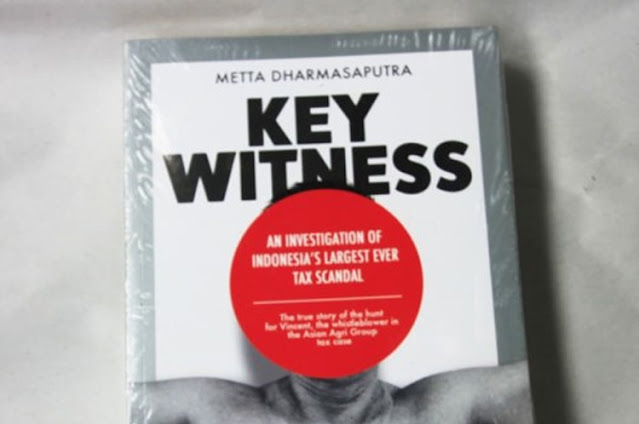 The Whistleblower
This crime was exposed thanks to allegations made by Vincentius Amin Sutanto, Asian Agri’s Group Financial Controller, to the Corruption Eradication Commission and Directorate General of Taxation. Vincent made the allegations after his $3.1 million embezzlement of a subsidiary of Asian Agri Group was uncovered.

•    This story has been published at Tempo Magazine in January 2007, and recently the “Saksi Kunci” (Key Witness), a narrative non-fiction book which tells about the journey of investigative reporting by former Tempo’s journalist Metta Dharmasaputra, has been launched and would be translated into English.

A significant piece of narrative non-fiction that is likely to endure long after the specifics of Indonesia's biggest tax scandal have entered the history books.